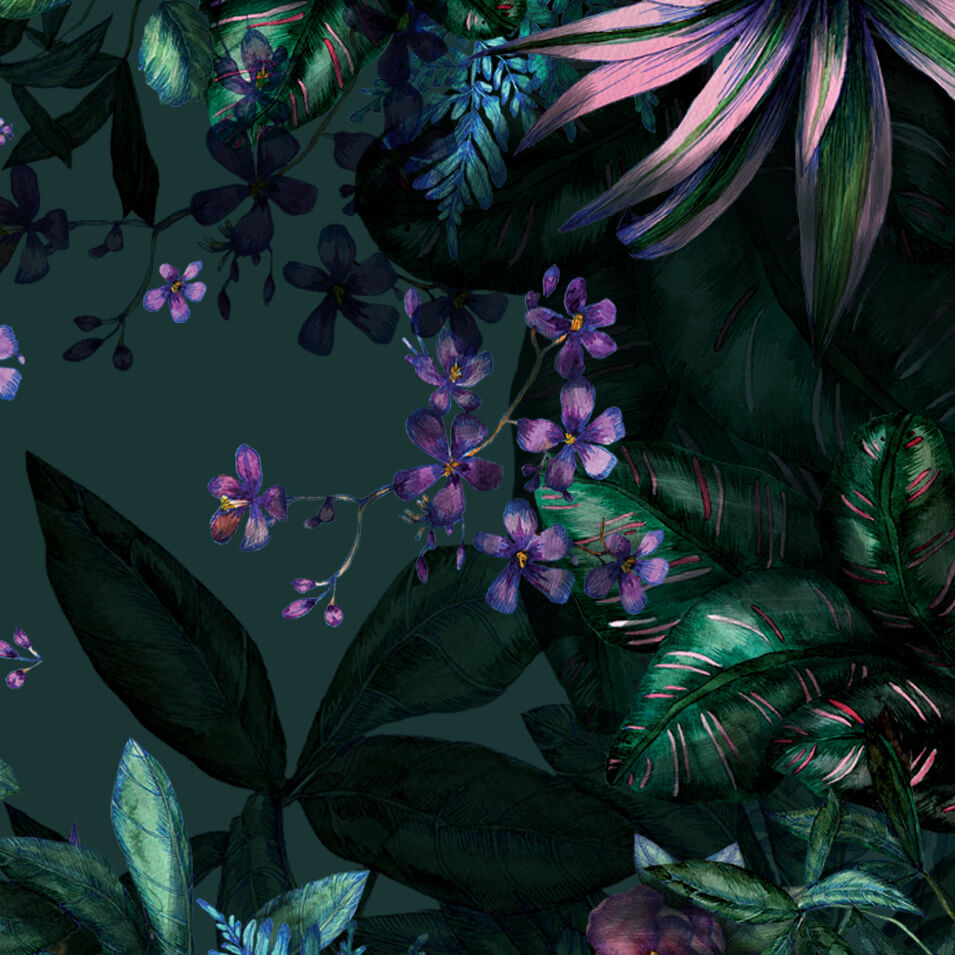 Far far away, on the islands of forgotten languages, behind the bushy mountains of daily routines and deep valleys of self-reflection, across the chilly waters of the melancholy lake, right in the middle of lush jungle of inspiration, the new album Discover was born.

Nina Rosa is a Prague-based trio founded by its singer and violinist Nina Marinová. Nina met her bandmates during her studies at the Jazz Conservatory in Prague. A decade later they formed a band blending a variety of styles which include jazz, swing, reggae and folk but adding their own sensibility and a little bit of twist and shout.

The name of the band is based on Nina's biggest fan - her grandmother. Her lifelong support inspired Nina to use her virtuosity (as grandma would say) to create a project that deﬁnes her own take on music.